Inflation is often a cause for concern, but it can be a positive force for commercial real estate. Inflation can increase the value of properties and improve cash flow.

Inflation refers to an increase in the general level of prices for goods and services in an economy over a period of time, which causes each unit of currency to lose purchasing power over that time period.

Inflation is generally low for commercial real estate investors because it means that their properties are gaining value over time. The higher the inflation rate, the more valuable your investment will be. For example, if you purchase an office building for $100 million and then sell it five years later for $110 million, you will have made 10% on your investment annually — even though there were no major changes to the building itself!

There are many ways that inflation will affect commercial real estate in a positive way, but one of the biggest ways that it will affect us is by allowing us to make more money off of our investments. Inflation allows us to make more money on our investments because it increases their value over time, which means we will be able to sell them at a higher price than what we paid for them originally!

Commercial real estate investing: how to get started

It’s important to understand how inflation affects commercial real estate. There are two main ways that inflation can have an impact:

As the inflation rate increases, Commercial property and great deals of real estate will be on the rise as well. The demand will reach its peak as more people invest in apartments and commercial land. Real estate investors are looking for properties that are more affordable.

Do you want to Crack the Code on RE Funds?
Reach out to our office and learn about the power of Regd 506 b/c and Cherif Medawar’s structures. 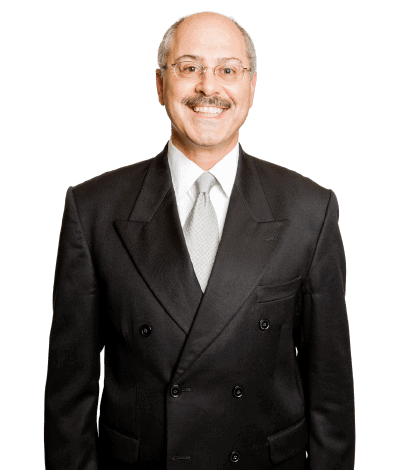 Hey! Before you go…