Are you ready to go through the nation’s most comprehensive real estate training? It’s time to start learning & earning with Cherif Medawar!

Who is Cherif Medawar?

Before getting started with Real Estate, Cherif Medawar was a Management Trainee at the Century Plaza hotel in Los Angeles California in the early 80’s, when an International Financier and Billionaire hotel guest in the name of Edmond Baysari noticed Cherif’s work ethics, enthusiasm and energy and asked him to come and work for him. Cherif worked for Baysari* for a few years and became an expert in real estate investing, trading securities and developing and growing businesses. He got exposed to the intense and exciting world of high finance and participated in transactions worth tens of millions of dollars at an early age. He then decided to create his own wealth by branching out and doing his own real estate investing and building great companies with profitable business models. In 1999, after becoming a multimillionaire, Cherif decided to start a training and investment company CMREI to share his wealth secrets with others. Today he has over 1000 video success stories on Youtube from people who followed his system and achieved their financial goals.

His California Real Estate Syndication has been growing for years and paying investors secured high rates of returns. Cherif is known to have the best structures and cutting edge methods in the financial world including the best retirement company. 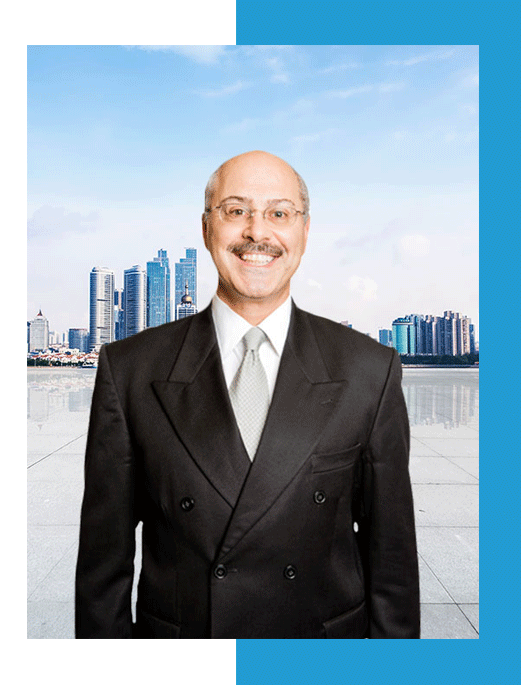 My business models, if implemented, will improve your financial life infinitely. I always said that ‘one deal can change your life

Who This Will Work For?

Cherif’s ULTIMATE training models allow investors to use his techniques and invest on their own, with the network directly or along with him.

The Commercial Real Estate Roundtable (CRERT) forms the foundation upon which commercial real estate wealth is created. Through genuine examples and detailed strategies, Cherif will show you his proven strategies for all 12 types of property.

This home study program is focused on YOU and how we can guide you to take advantage of the great opportunities in your local market even if you have bad credit and little money to start. As a part of this test group of investors participating in this series you will get to learn, one-on-one, with Cherif from the comfort of your home or office.

Cherif’s JV Program is completely online, and you can start making money the moment you apply. Learn at your own pace with exclusive training videos. Over 15 hours’ worth of training with Cherif from the comfort of your home or office. The program also includes One-on-One Mastermind Session with Cherif in Puerto Rico

The Best Syndication training in the country by far. The powerful program allows investors to learn the secrets to syndicating real estate deals and building the most efficient real estate syndication business structure.

Why Learn From Cherif?

Cherif has been consulting and sharing his wealth secrets with real estate investors and professionals since 1999. He has authored several best-selling real estate books and taught thousands of people his unique systems of investing in commercial and residential property and how to raise capital and syndicate deals.

Cherif prides himself on educating all levels of investors. Cherif’s training model allows investors to use his own Business Models to invest on their own, with the network directly or along with him. Today, Cherif has over 1000+ success stories from the people who has followed his system and became successful

Cherif is among the most accessible millionaires in the country; Cherif Medawar has for 26 years educated and advised attorneys, retired judges, small business owners, and professionals seeking real estate investments.

His successful methods have attracted ABC’s “Shark Tank” celebrities such as Daymond John and the billion-dollar man, Kevin Harrington.

Listen to some of these Success Stories

The JV Partnership or the Asset Protection, Everything is the WIN WIN and goanna be a life changer for me and my family.

Something that I thought would be difficult to learn has been easy. He's made everything look so simple!

The amount of information especially relating to Commercial real estate is phenomenal, definitely the best out there!

Genuine, Authentic and Real...!! This is the impression I got the moment I met Cherif.

I first heard Cherif on eFreedom radio while he was analyzing the commercial retail properties; i was so amazed that i told myself that "i need to meet this guy"

I have been in Real Estate for many years and Cherif is one of the best i have ever met.. You're better when you meet him.

Please fill out the form below. I’d love to hear from you and someone from my staff will be in touch with you promptly. Thank you. BOOK A FREE CONSULTATION WITH NANCY